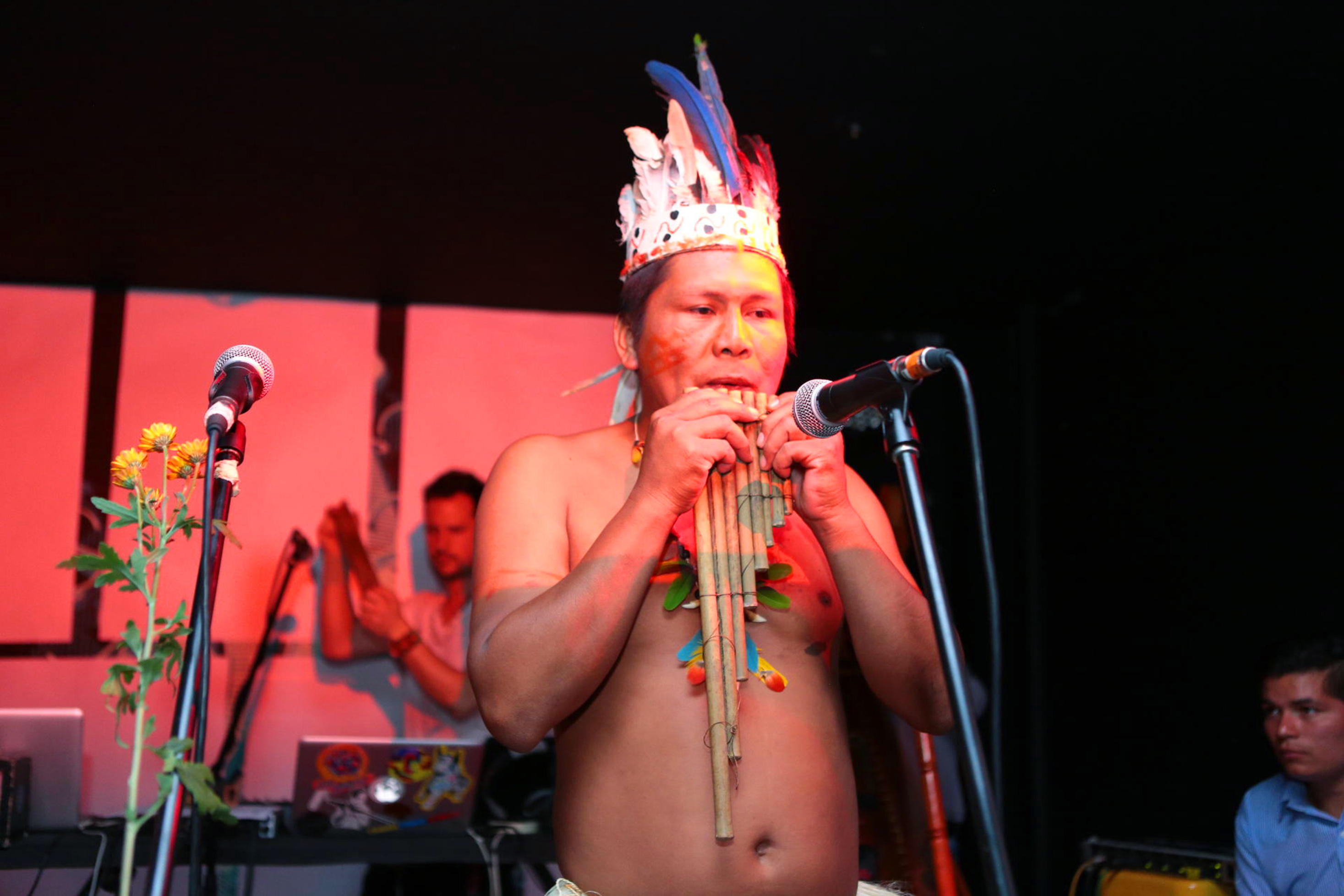 All shades of diversity 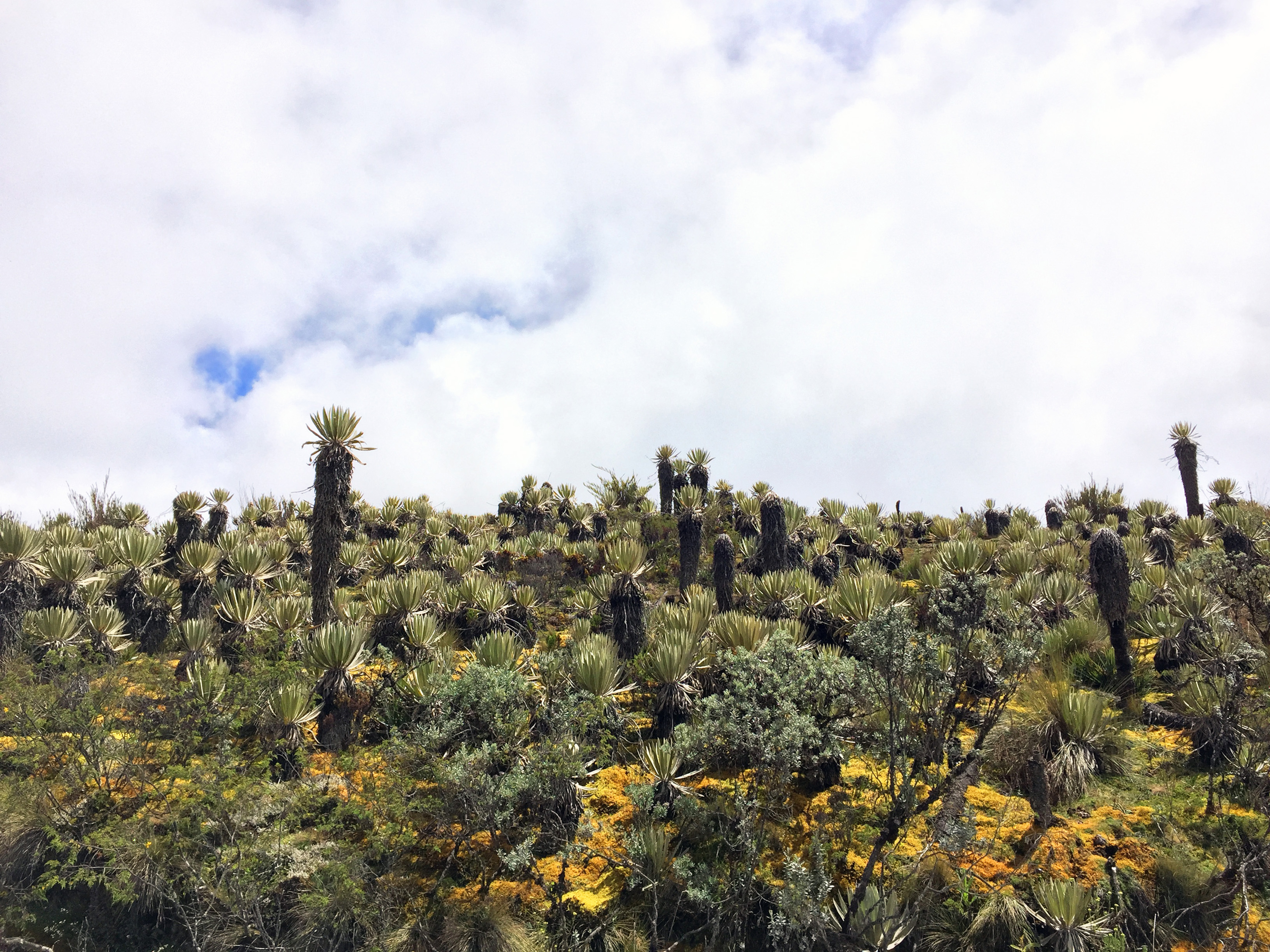 Artistic Projects in the Andean Region 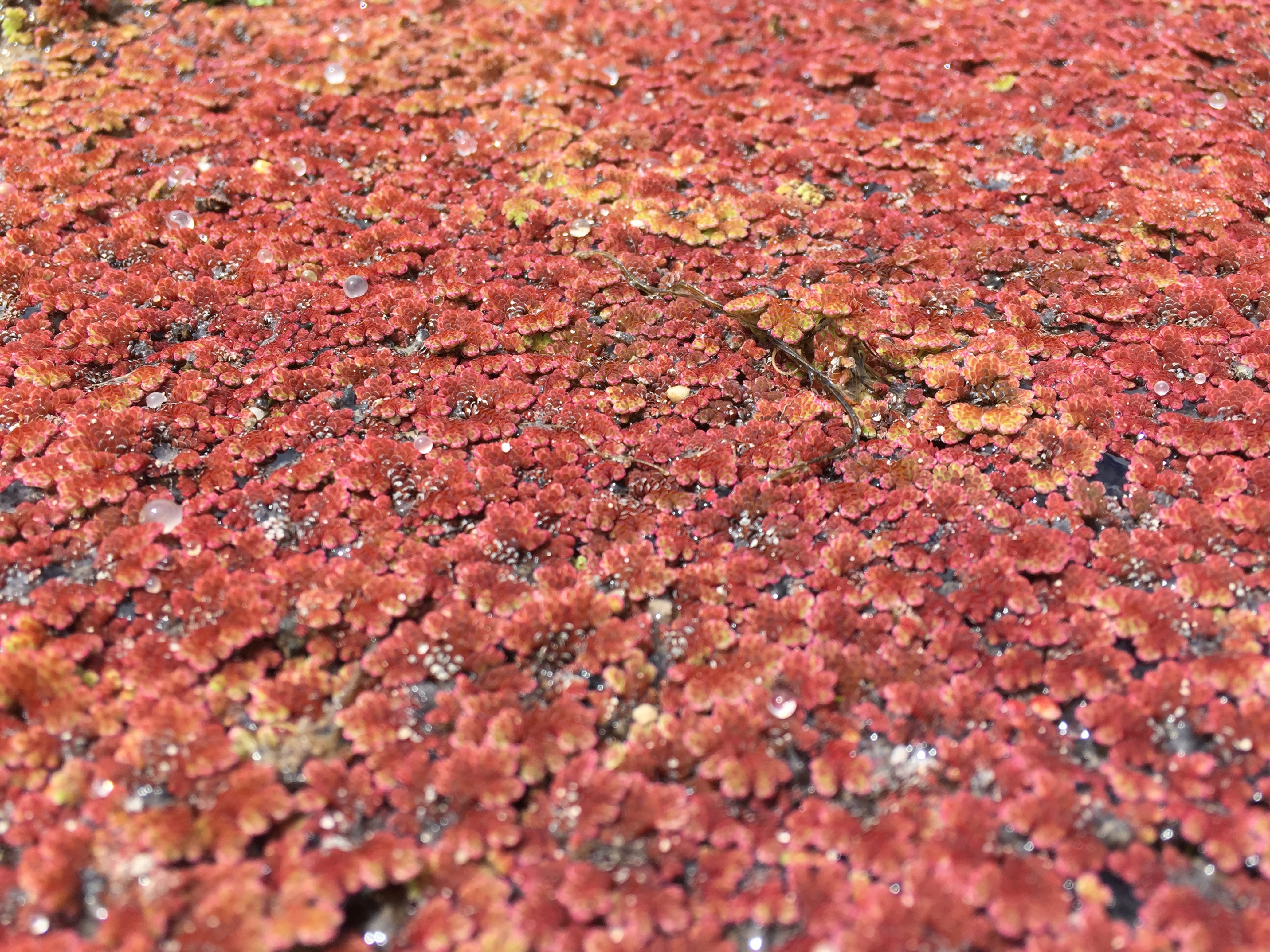 "The majestic Colombian Andes, converted into 3 great mountain ranges, mark the development of the country. Here the great mountains and the great rivers vibrate. Here is our Great Fluvial Star, where the Magdalena River, the Cauca River and the Caquetá River are born. Here, all our regions are connected, here our country connects, here are our big cities and here the largest number of Colombians lives."

The páramos are tropical mountain ecosystems that are only found from 3000 meters high. Temperatures are generally low and very humid, due to frequent rain and fog. As the ecosystem with the highest solar radiation in the world, it has the richest mountain flora on the planet; it covers the deep and spongy soil with pajonales and frailejones, that make páramos factories and storages of pure water. The páramos are essential for water regulation in Colombia, because of their vegetation and soils, they store large amounts of water that are gradually contributed to large cities, avoiding scarcity in times of drought.

The Páramo de Sumapaz is considered the largest in the world and is one of the most important water sources in the country. Due to its importance, it was declared a National Park and is part of the jurisdiction of the Capital District of Bogotá, representing 75% of the Capital District area, which means that 75% of Bogotá is rural, and only 25% is urban. The urban development of Bogotá is affected by the expansion of the town of Usme, the territory of the border between the Páramo de Sumapaz and the urban area of Bogotá. At this very moment it is giving an accelerated urban transformation without planning -as in other páramos and zones of the country-, accompanied by climate change, the introduction of livestock, the cultivation of potato and mining, producing significant changes in the structure of the soils and the natural cycles of the páramos. 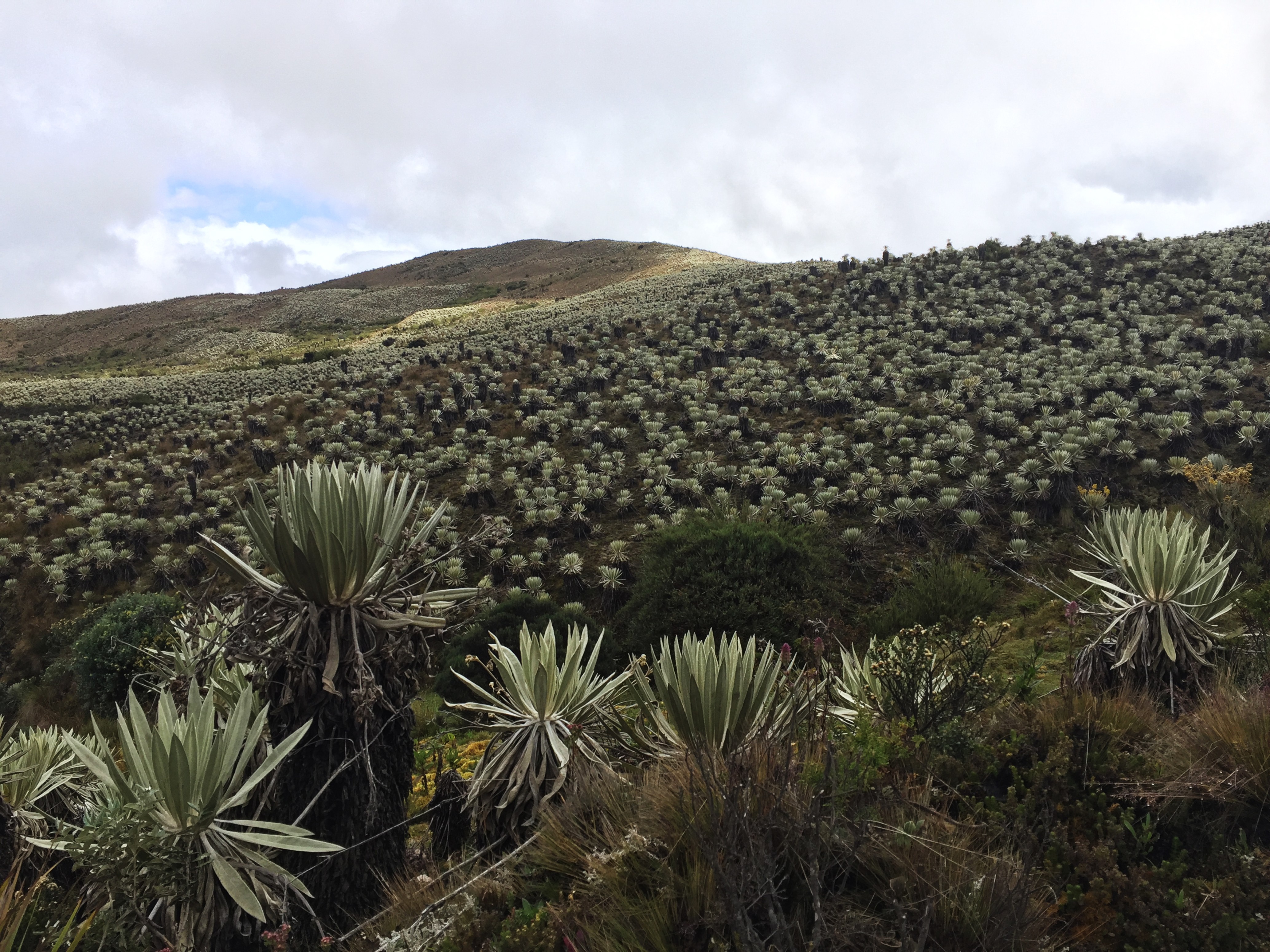 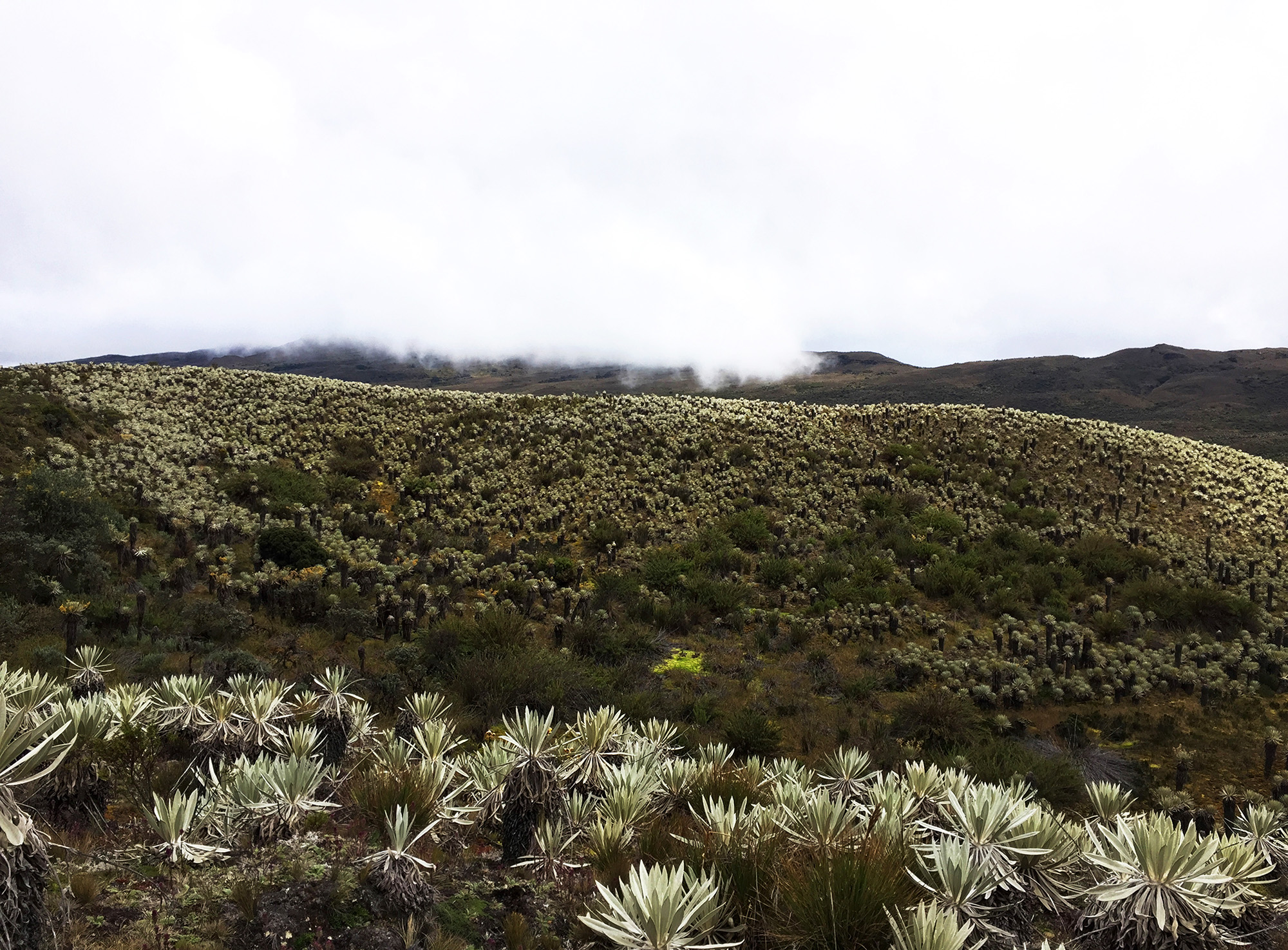 High levels of urbanization around these areas have, as a consequence, created a great loss in these ecosystems with irreversible damage.

Coal mining is being carried out in 36% of the páramos, which has big consequences as water is contaminated with mercury and cyanide.

In 13% of the territory of páramos, some kind of agricultural activity is carried out. The consumption of the unique vegetation of the páramo ecosystem, as well as its trampling and burning, has a direct impact with hydrology, that means, with the production of drinking water. 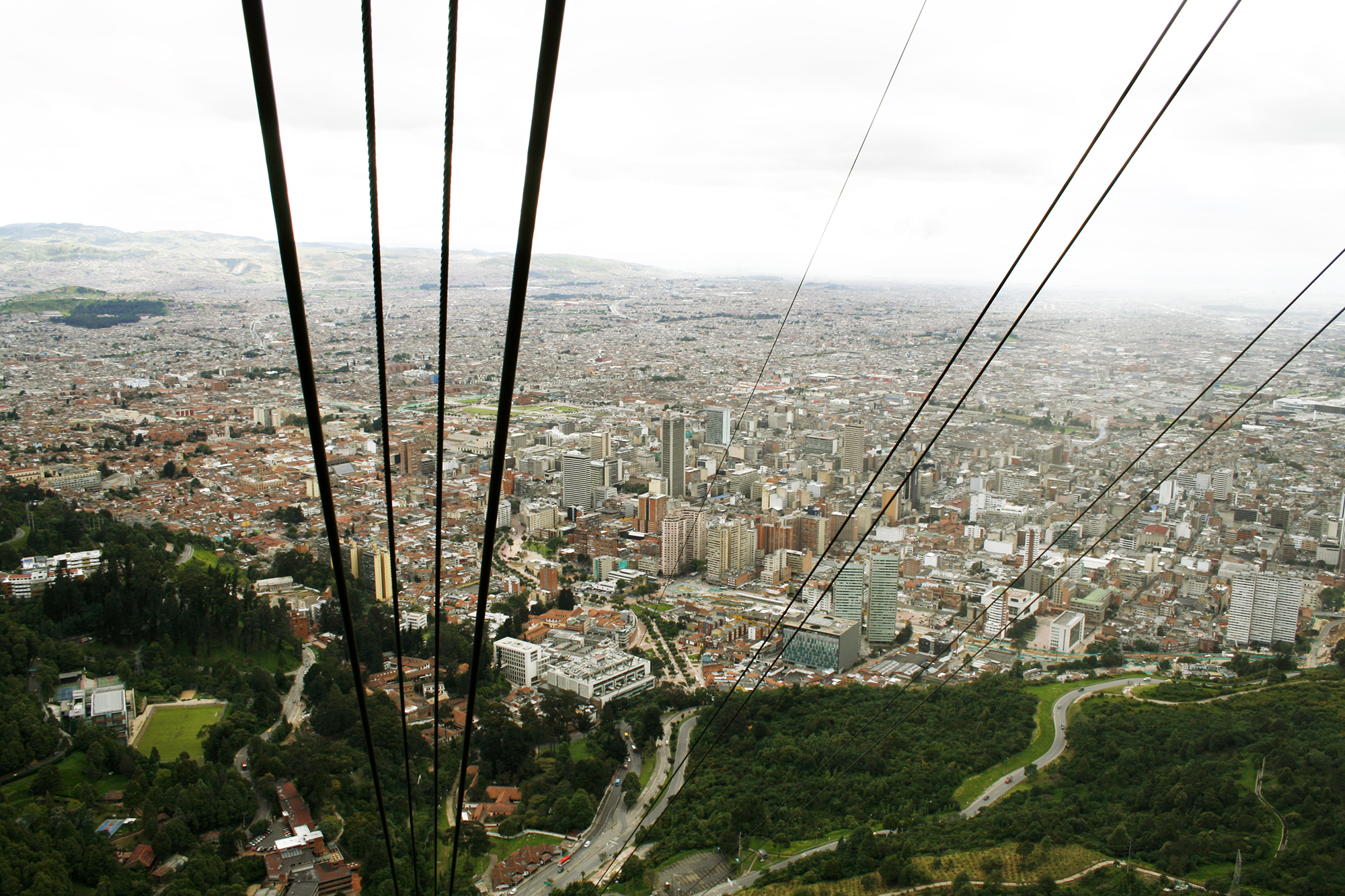 Social inequality is one of the highest in the country.

0.3% of Bogota´s territory are wetlands. 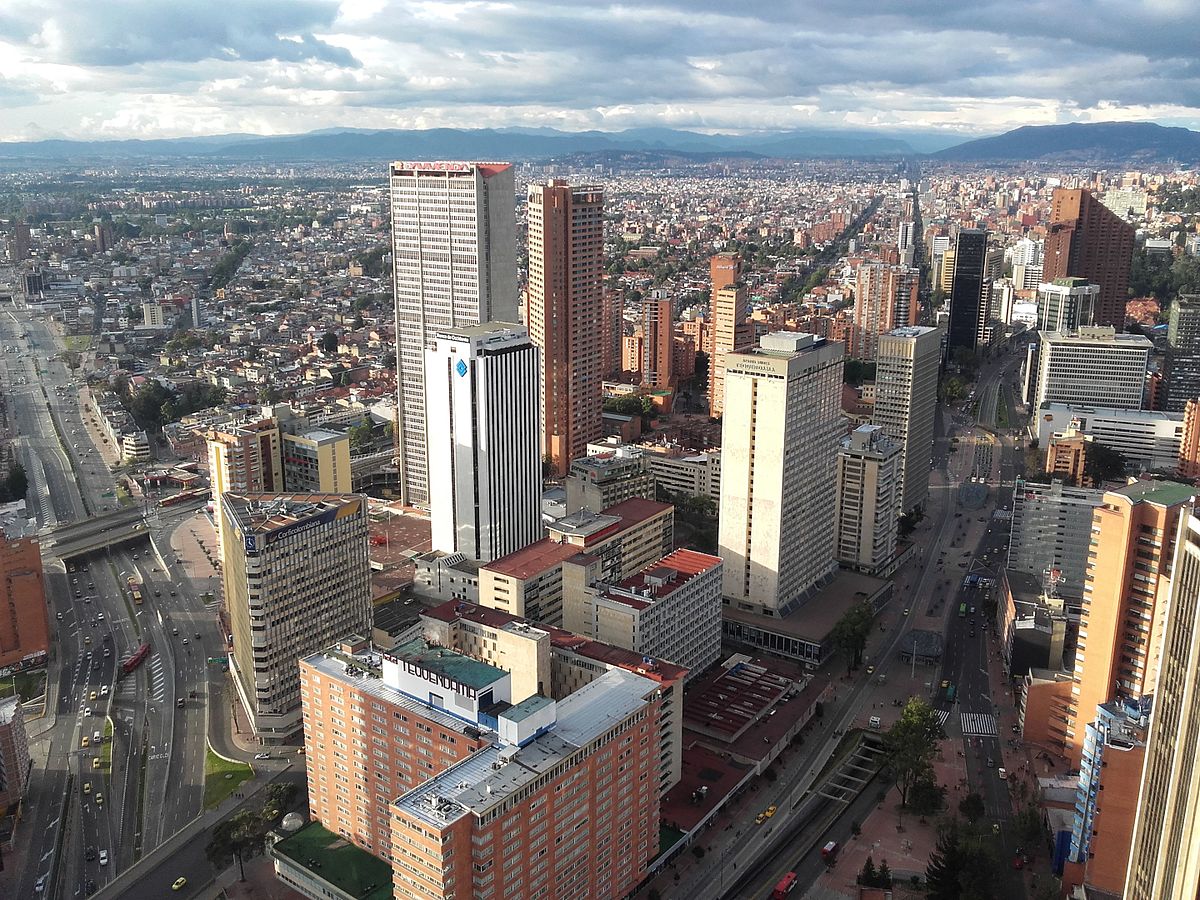 The uncontrolled expansion of Bogotá, disjointed and accelerated destroys ecosystems, pollutes and depletes water sources and contributes and intensifies extractive practices. Spatial and social segregation is maintained and more and more hills, paramos and wetlands are urbanized.

Wetlands regulate temperature and produce oxygen. They control and prevent floods and at the same time, they are reservoirs of water. They are the refuge of endemic biodiversity, an essential habitat for various species of resident and migratory waterfowl. These ecosystems are places of refuge and food, and this is why they must be protected.