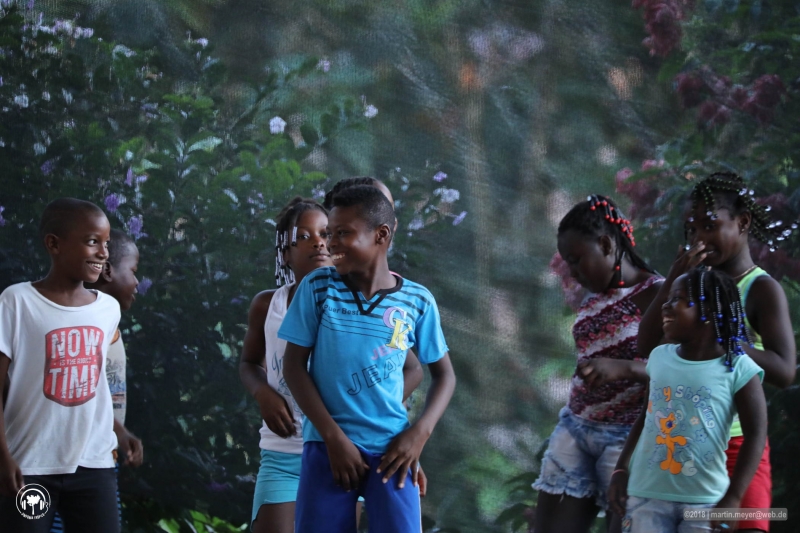 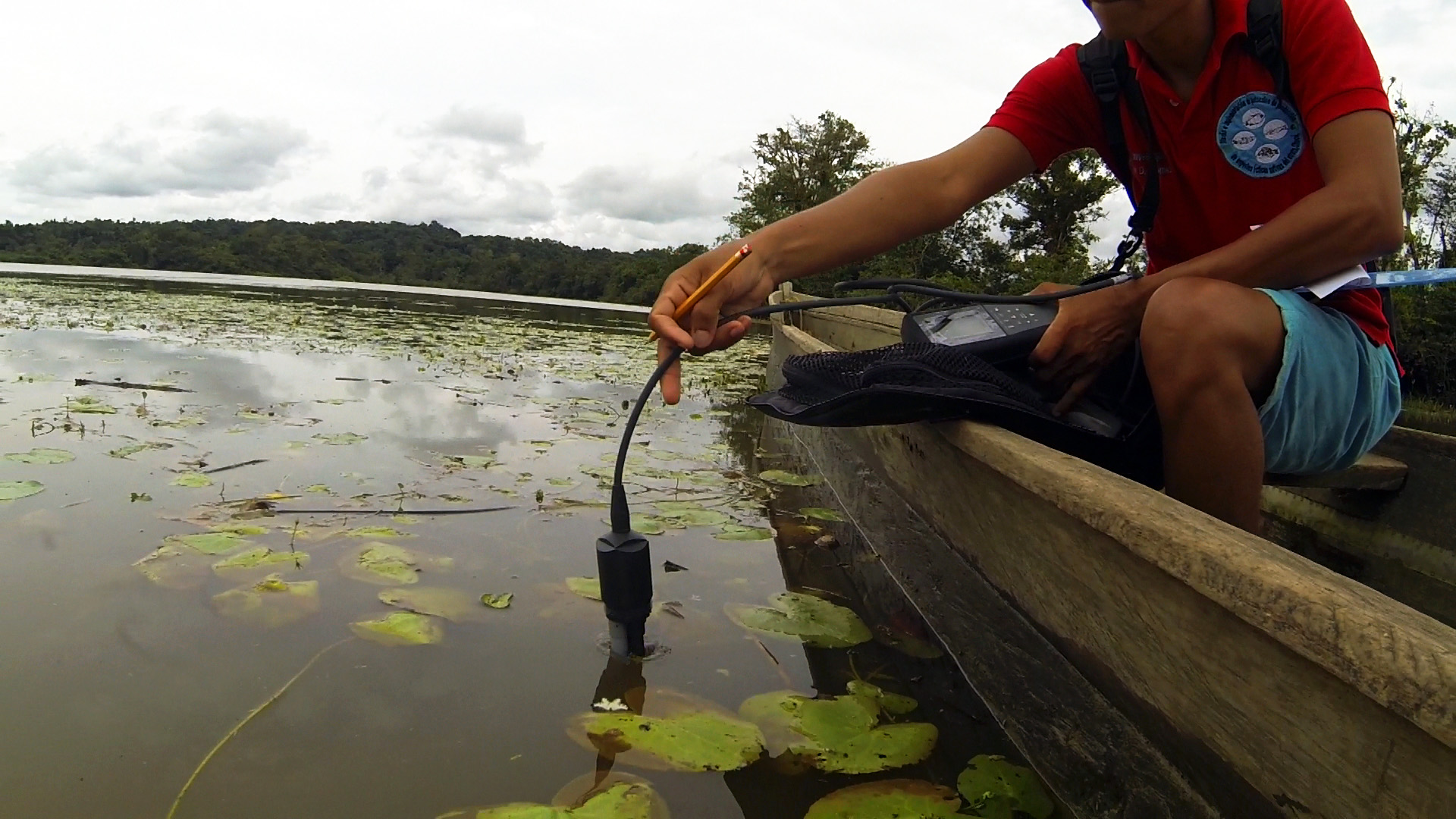 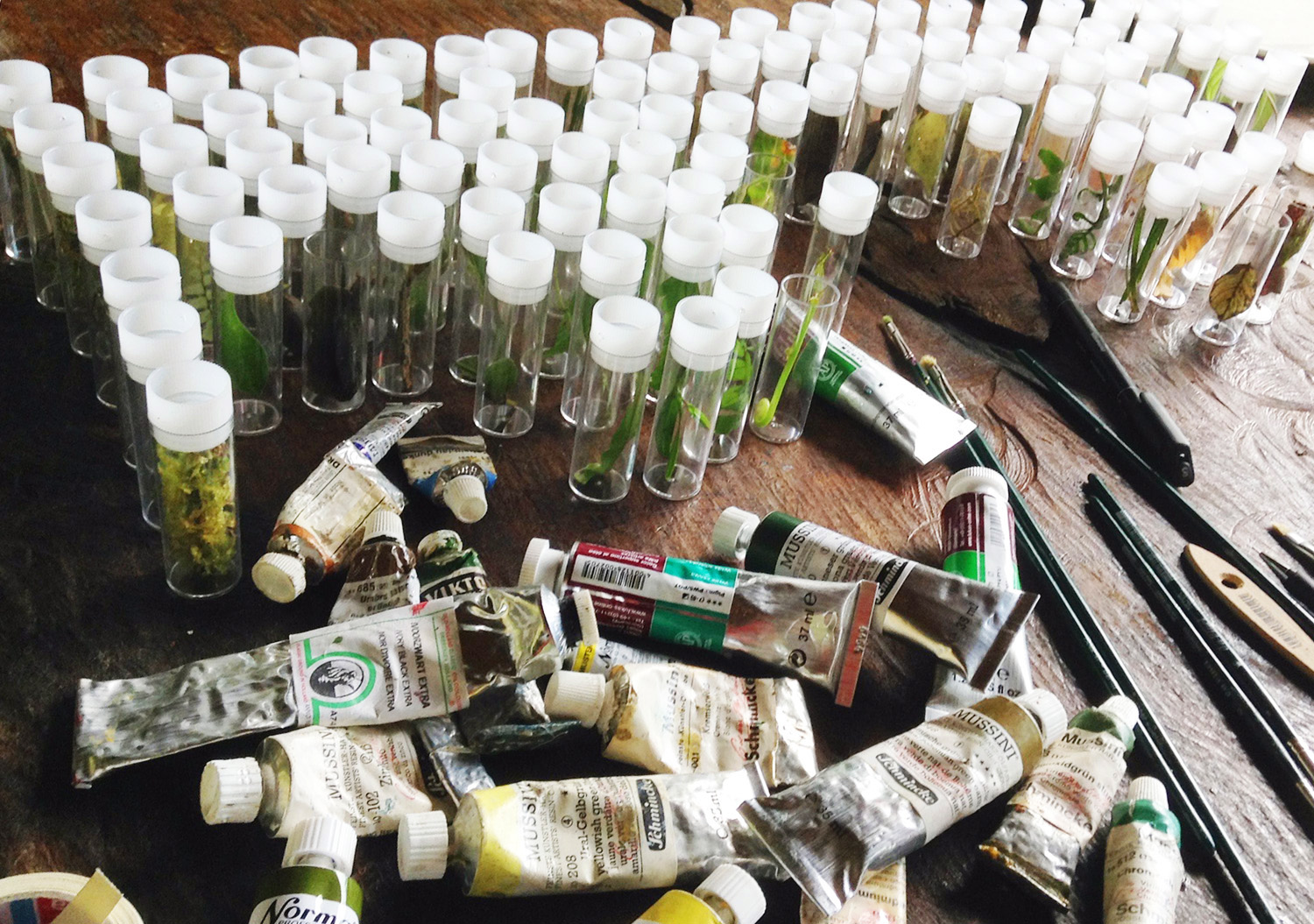 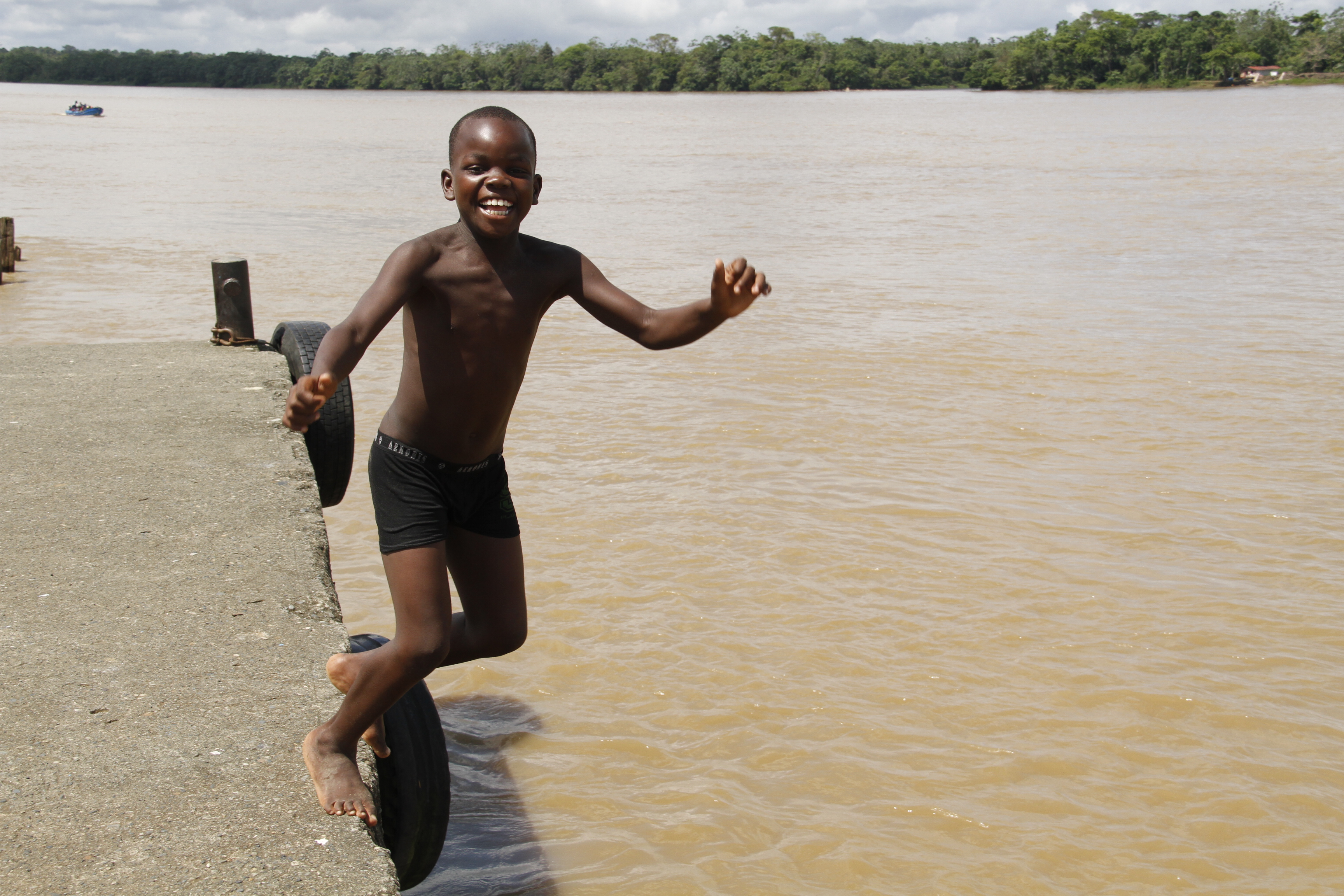 "This is the region where the living green of the humid forest is intertwined with the deep green of the mysterious Pacific Ocean, where the great rivers bring life and transport sounds of hope to the souls that live on its banks, where the chirimia and the drums with indigenous ancestral dances ... this is the region where diversity is breathed in every humid corner of its mangroves, its forests, its rivers, its cities and its towns ... it is pure magic, it is pure life."

The Pacific region has a serious problem of overlapping management figures and territorial administrations: Indigenous Reservoirs, Collective Territories of Black Communities, Natural Parks, Municipalities and, more recently, Mining Titles. But the central problem does not lie in the ownership of the land, but in the usufruct of the natural resources that are available. 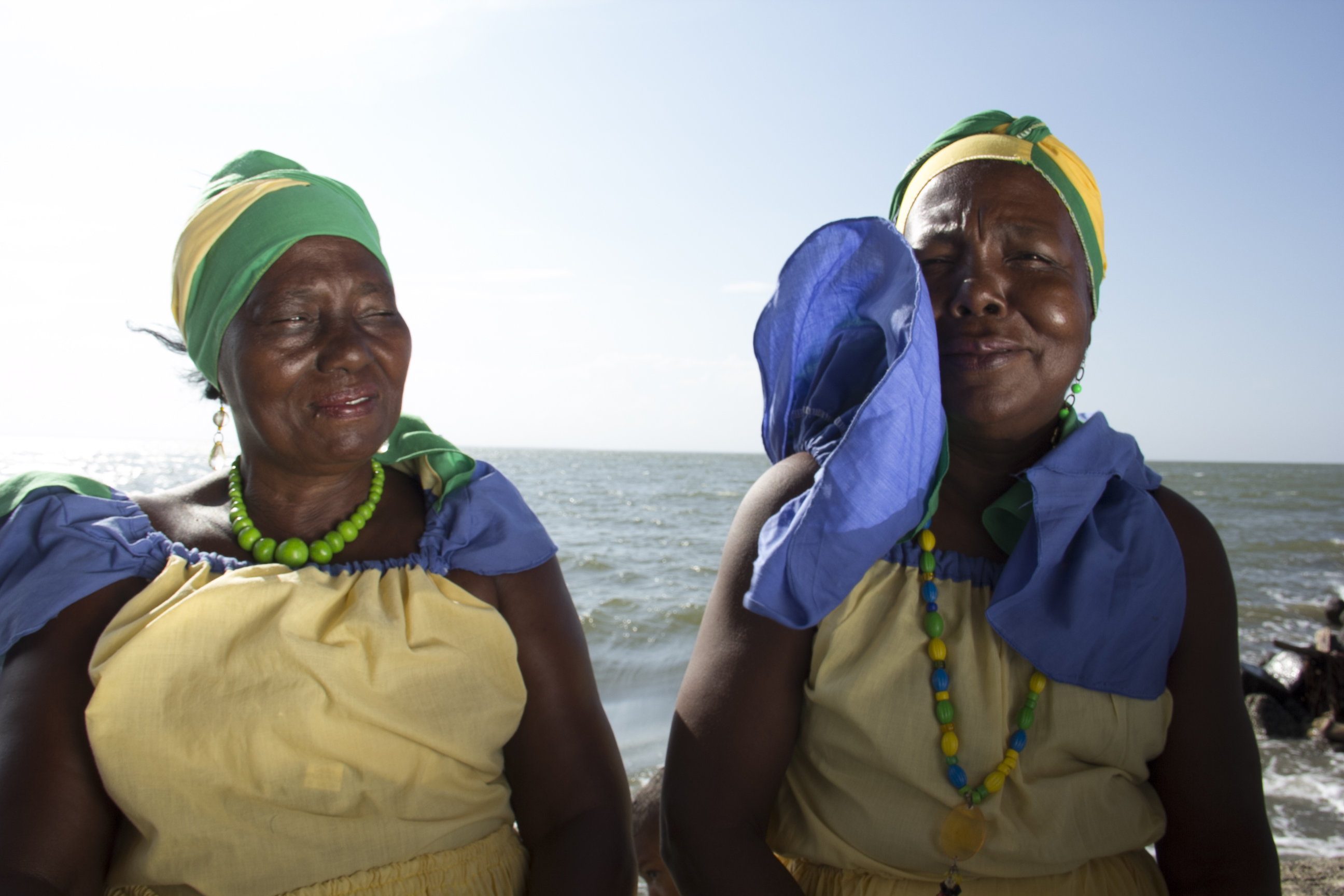 The Chocó Biogeographic Region is considered the most biodiverse area in the world. Every seven years a new species is identified.

There are more than 400 species of trees per hectare.

It's very diverse in vegetation: swamps and open swamps, mangroves in the South American Pacific, dry forests and sub-páramo. 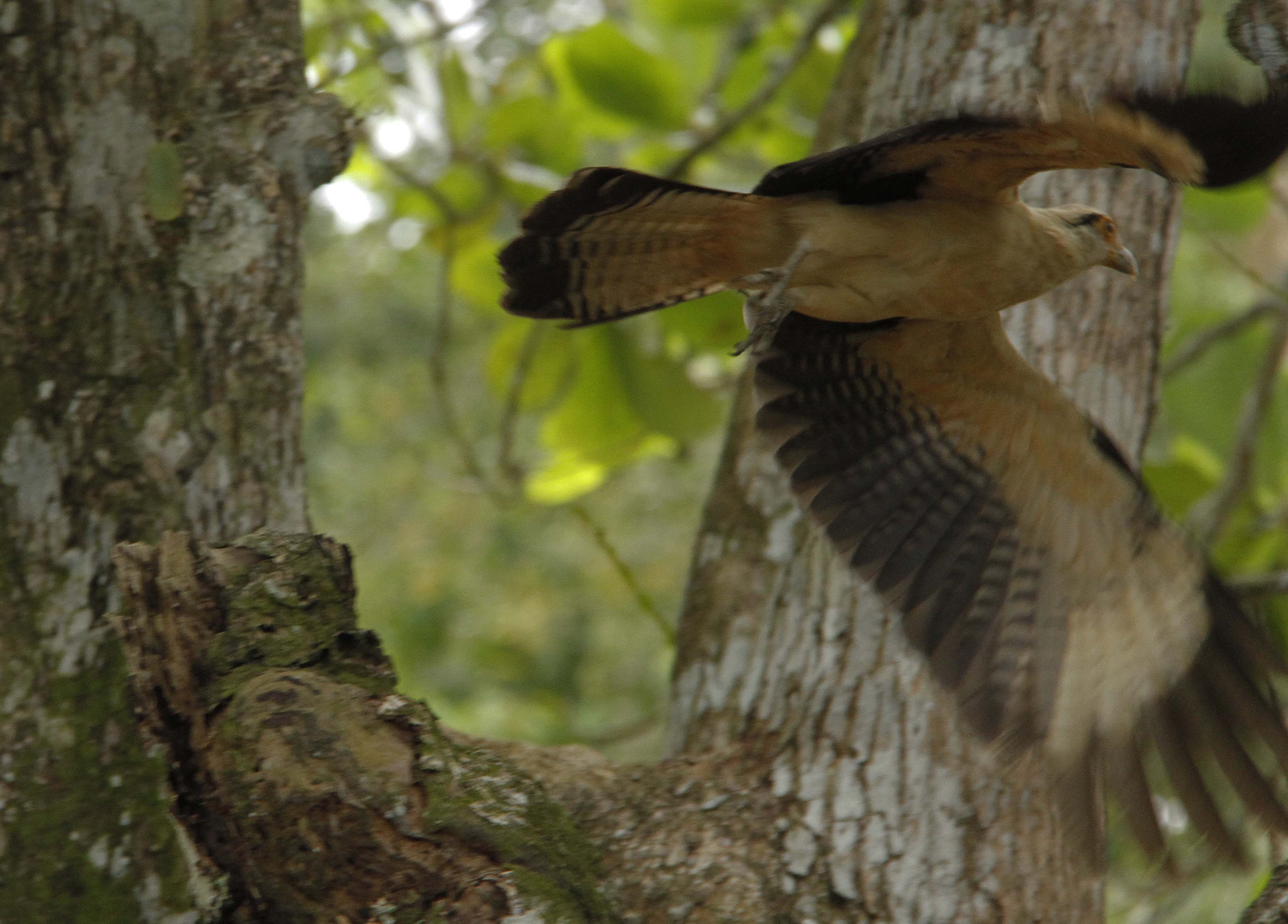 "War and Peace, abundance and poverty, marginality and fraternity, magic and harsh reality, the joy of life and the sadness of violent death, cultural diversity and the globalizing crusher converge in this department. It is the land that captures and enamours with its exuberance and expels with its hostile conditions ... the Chocó is the clearest sample of the regions, where  people survive despite the country." Brigitte LG Baptiste

The transnational drug trafficking has been the fuel of the Colombian armed conflict. The main routes cross this region due to their geographical characteristics and the lack of a state presence.

90% of the 310 tons of gold that Colombia exports every year is extracted from illegal mines in Chocó. Tons of mercury and cyanide from the mines pollute the main rivers.

Violence is the result of the struggle for territorial control and of the natural resources that are found in this geopolitically strategic zone.