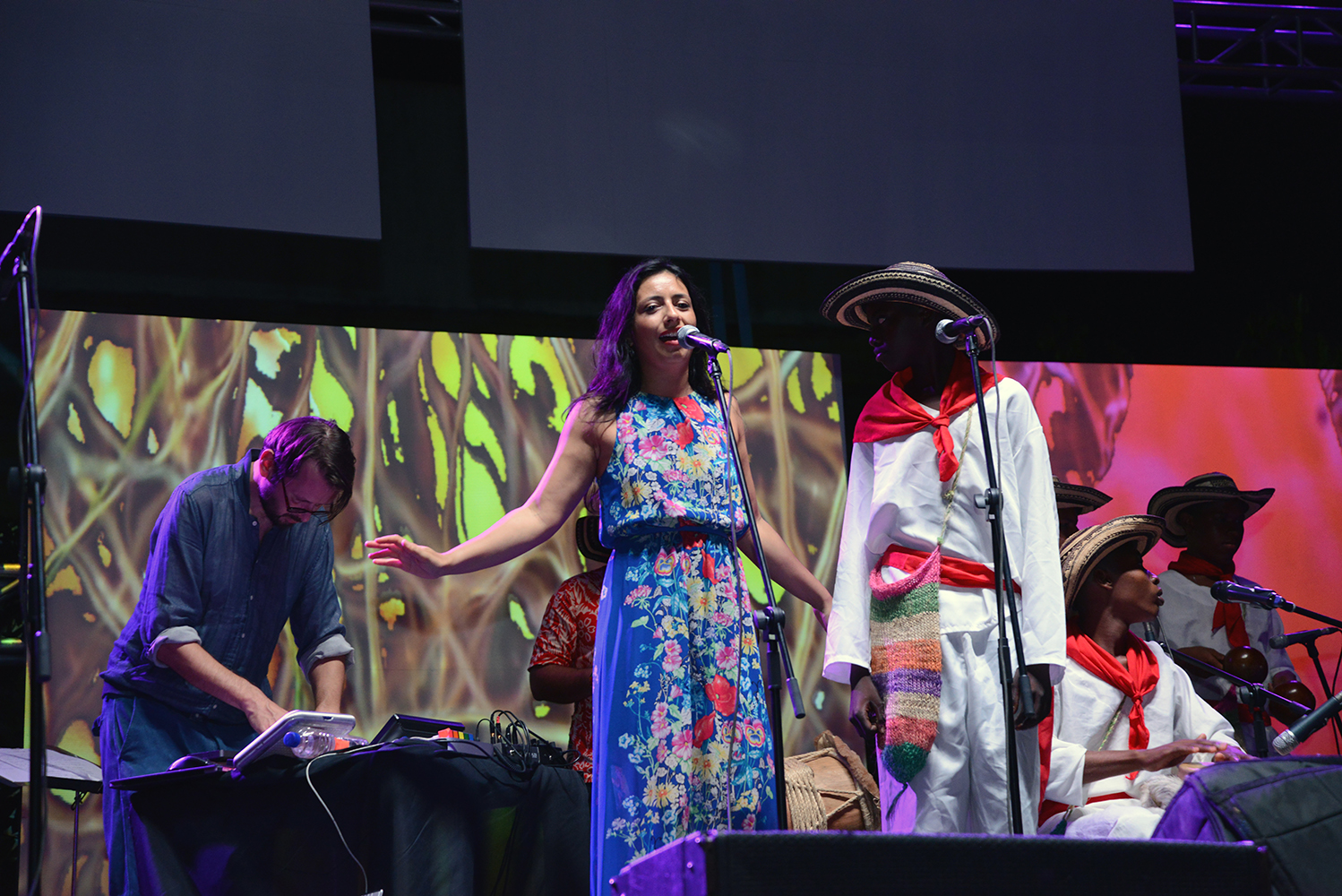 Everything started with the sounds of nature 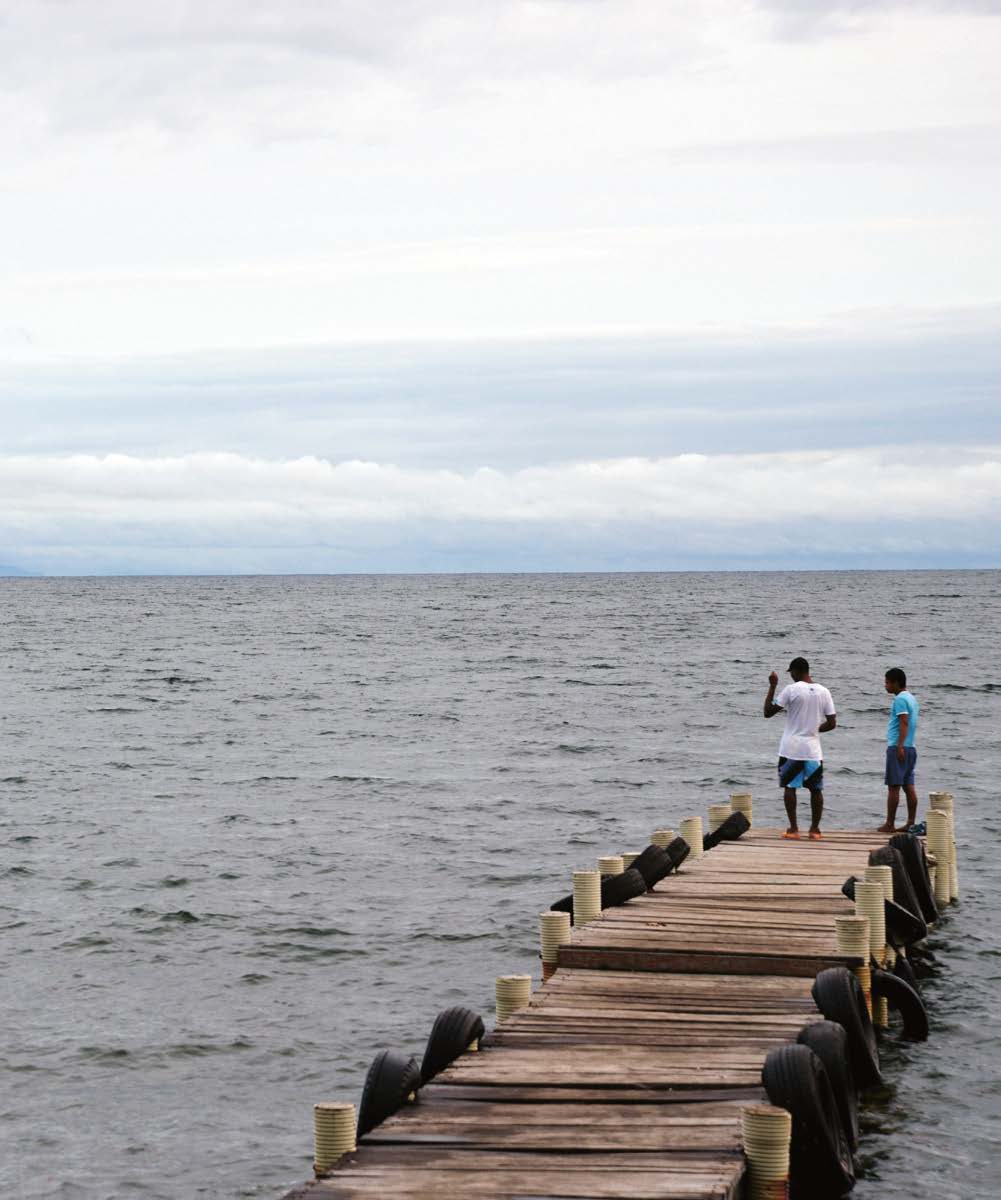 "Color, festivals, beaches, brightness, golden sands, vallenatos, cumbias, history, ports where the great rivers meet with the sea at the foot of the majestic Sierra Nevada de Santa Marta, the home of the older brothers, the place where the heart of the world beats."

An enormous diversity of ecosystems converges here, ranging from the moorland to the desert, passing through the Tropical Rainforest (Urabá-Darién) and the Dry Forest (Magdalena Medio). All this wealth is threatened by extensive cattle ranching, mining (legal and illegal), the construction of road infrastructure (terrestrial and aquatic -such as the navigability projects of the Magdalena River-), water pollution and uncontrolled tourism. This region includes a megadiverse zone: the Urabá, where the well-known Darien Tapon is located, which is shared with Panama.

Located in the northwestern corner of the country, on the border with Panama, there is a tropical paradise, the Urabá-Darién. This is the meeting point between the biodiversity of the continents of South and North America, and one of the places with the highest number of endemic species in the world, that is, species found just in this place.

In Urabá-Darién, dense and wild nature is mixed with rivers from the tropical rainforest that flow into the Gulf of Urabá to the Caribbean Sea. Hundreds of kilometres of mangroves protect the coast and host millions of fish and water organisms, which are the food sustenance of the diverse afro-descendant, mestizo and indigenous communities that inhabit the region.

This area of great wealth has traditionally been abandoned by the state and has been the victim of various manifestations of the country's internal conflict. Because of its strategic location, it is a route for drug trafficking and has been disputed by different armed groups that have left irreversible damage both to society and to its biodiversity.

The loss of biodiversity in this zone has its origin in the monocultures of banana and palm, which since 1955 have promoted the deforestation of large areas of mangrove forests, generating the loss of endemic species of fauna and flora. More recently, mining and oil exploitation, along with the urbanization they bring with them, are putting pressure on this prodigious habitat and threatening one of the most biodiverse places on earth. 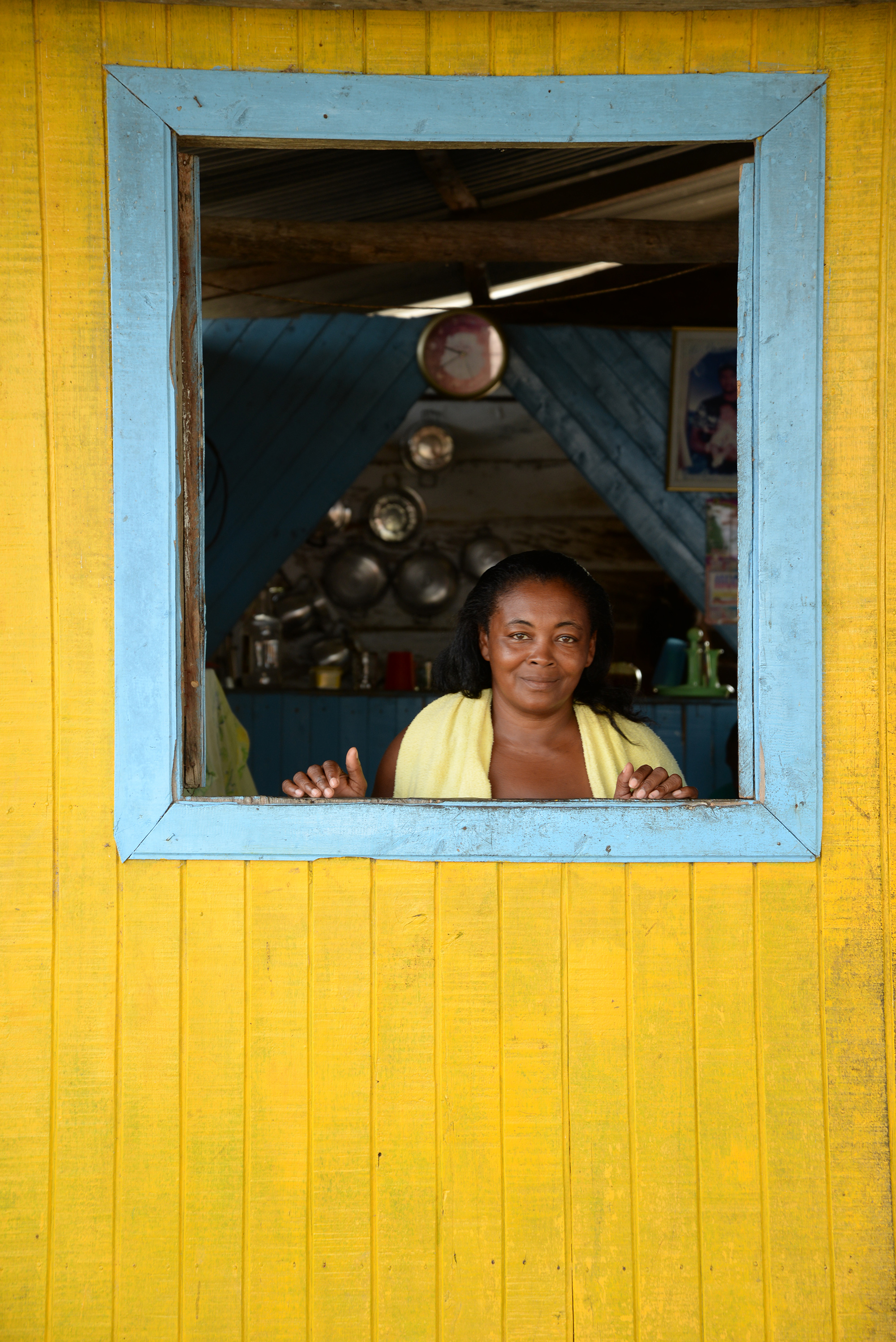 55% of the wood extracted in the last fifteen years in Colombia comes from Urabá.