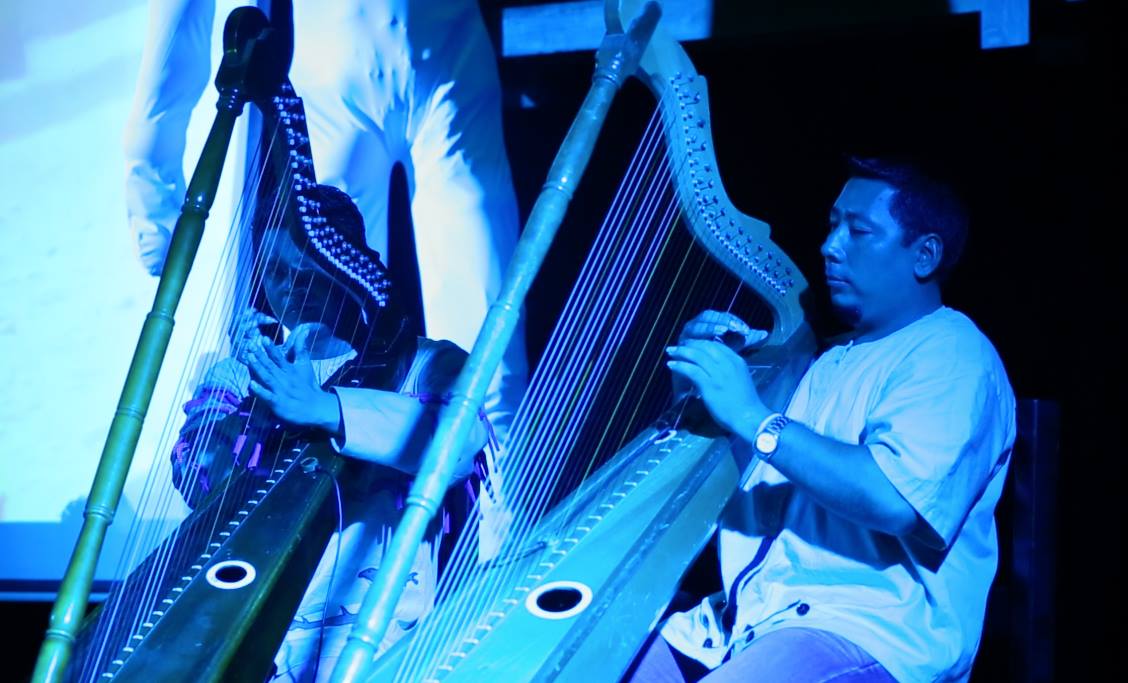 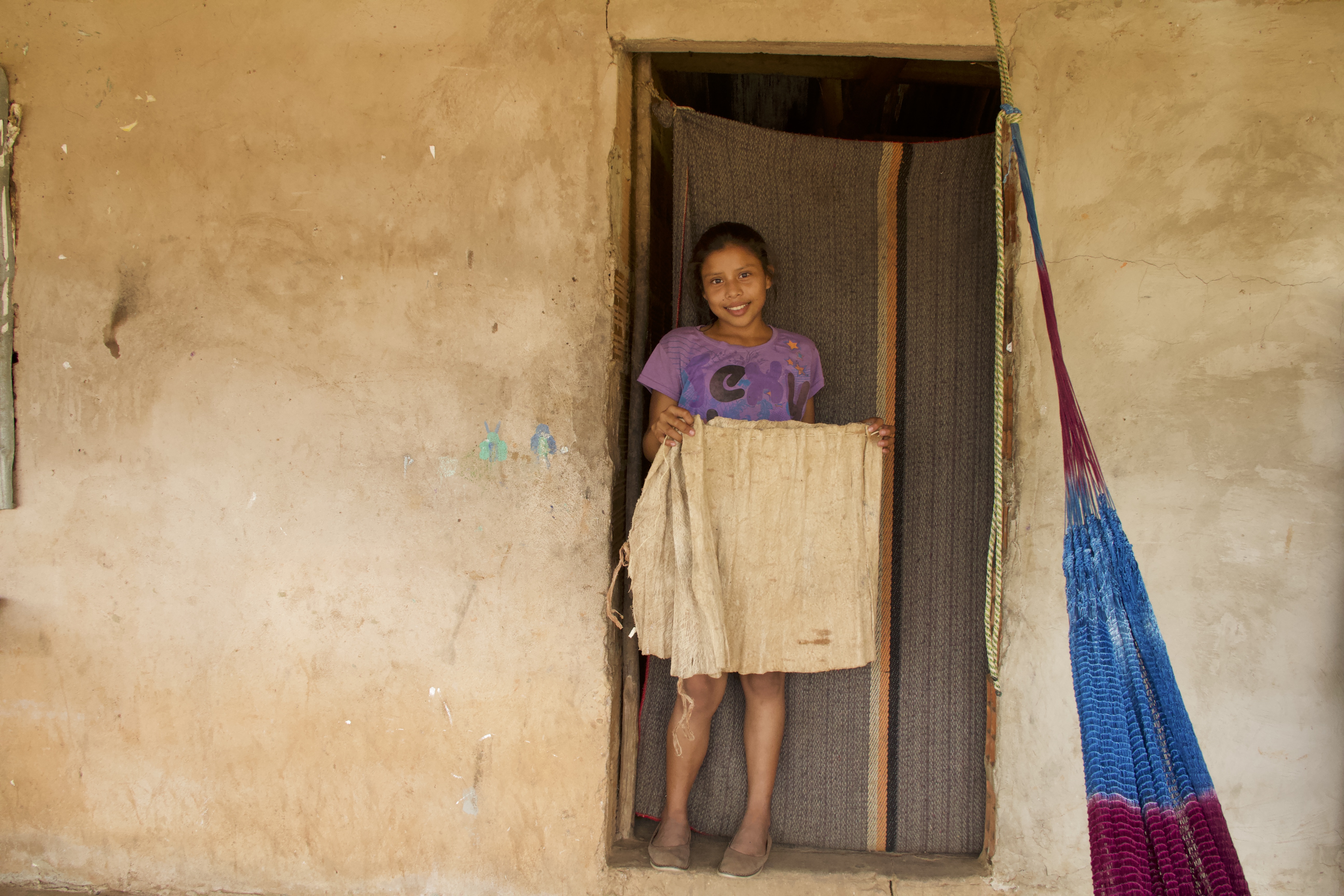 “Commonly known as the Eastern Plains, this magical region with its extensive green sea of ​​endless savannas, its red moons, its majestic sunsets crossed by flocks of birds that return to their homes, is the home of working men and women, who tell their days with songs and trovas… Here live the morichales, the immense rivers and the infinite plains, with the accelerated and vibrant passage of the joropo.” 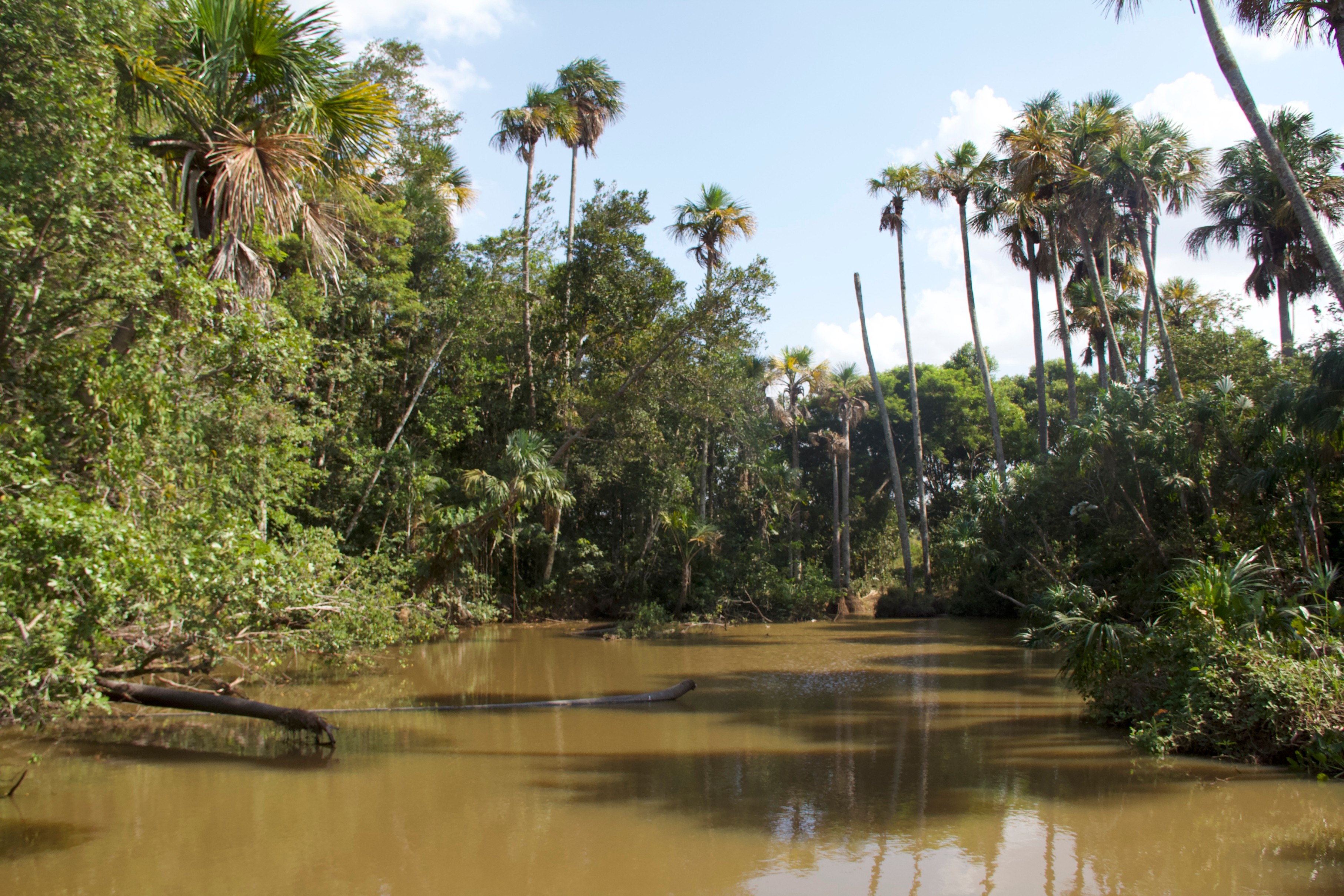 A large variety of mammals found in the region are extensions of the Amazonian fauna.

10 litres of toxic liquids, that include bitumen and thinners, for each extracted barrel of petroleum.

3.7 % of the national population lives in the region. 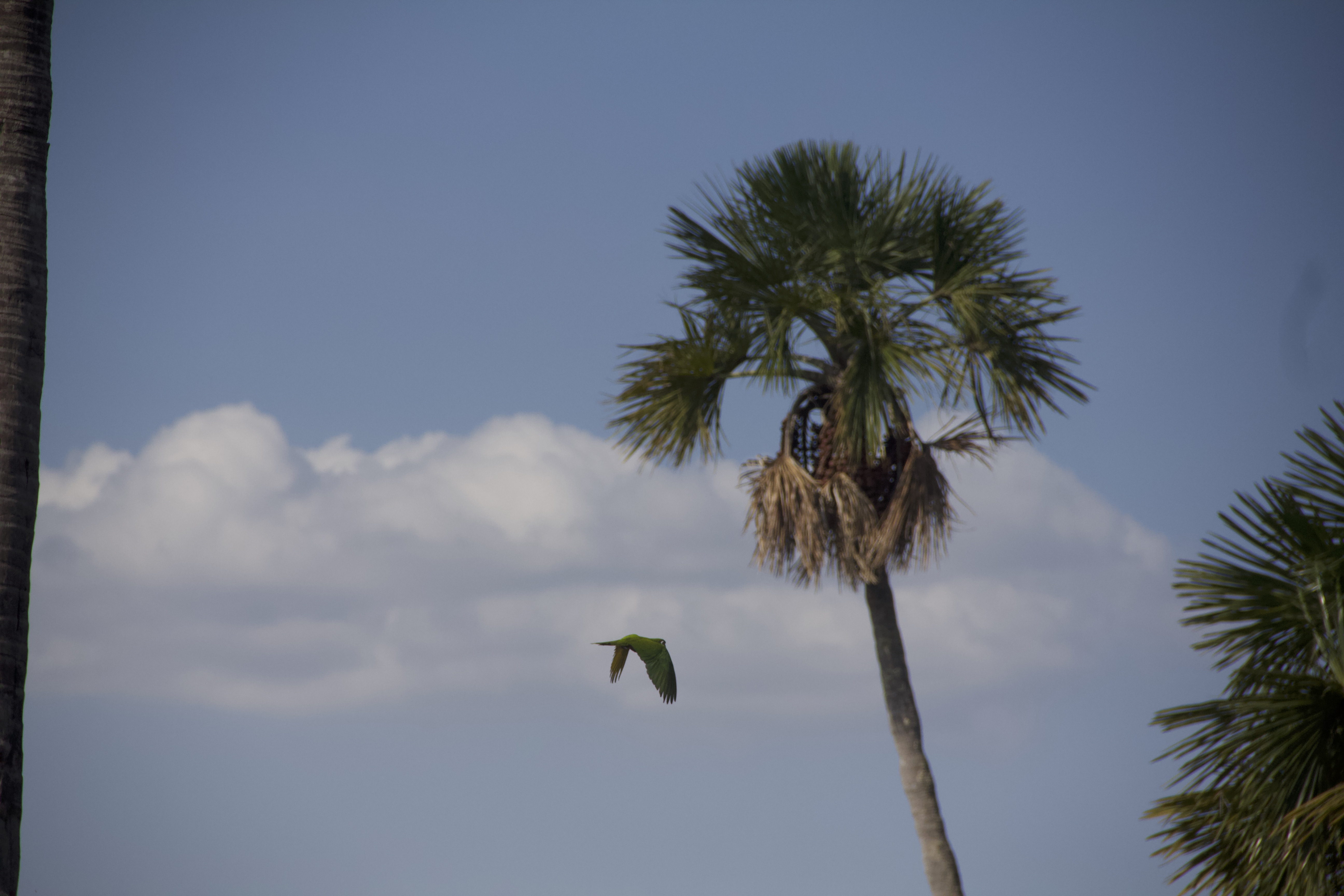 Some of the animals that are in high danger of extinction are the giant otter, the armadillo, the tapir, the crocodile, the pink dolphin and the yellow parrot.

The Orinoquia is one of the regions with a high rate of deforestation in the country. In 10 years, 37,000km2 have been deforested.